Looking for some epic fun? PartyZone Event Rentals is one of the best places for a Spacewalk New Orleans has to offer! For so many years, the spacewalk has been a staple for entertainment at kidâ€™s birthday parties whether in their backyards or at local parks. They are a great way to entertain your guests for hours on in. Kids from ages 3 and up can enjoy tons of laughter together amongst friends and family. Our spacewalk rentals are great for any type of parties such as backyard birthday parties, large corporate events, church functions, school festivals, and more.

Since 2009, PartyZone has been offering some amazing New Orleans spacewalks. While there are many providers of a spacewalk in New Orleans, we have a reputation for being one of the top-rated companies. We have all of the popular spacewalks New Orleans customers love for their events. Anything from character-themed to basic color schemes to fit any style of party or event. Look no further for the fun for the kids because we have exactly what you need. Just browse the selection below to find which spacewalk rental is right for you. With one of the largest selections to choose from for your spacewalk rentals New Orleans, PartyZone Event Rentals has it all. We are consistently adding new and exciting spacewalk inflatables to our inventory. Anything from the basic spacewalk rentals in New Orleans to an upgraded combo styled unit that features slides and other attractions. With so many options to choose from, we guarantee you will stumble across one that will just blow your guests away.

Upgrade your standard spacewalk to one of the action-packed combos. We have a few different variations such as 3n1, 4n1, 5n1, and 7n1 options available. Each of these awesome space walk inflatables has a slide, basketball goal but can offer horizontal and vertical obstacle pop-ups and more. Kids will love these giant versions of the original spacewalks. How about the obstacle course versions? These things will surely bring tons of competitive fun to your event with plenty of features available.

Hot outside? We also have the coolest space walk water slides available to battle the summer heat. The sizes range from 13 to 27 ft tall, so we have something for just about every age range. The smaller kids love the 13 to 18 ft tall space walk water slides while the older crowds love the 18 to 27 ft ones. Either way, big or small, we have them all when it comes to spacewalk rentals New Orleans. 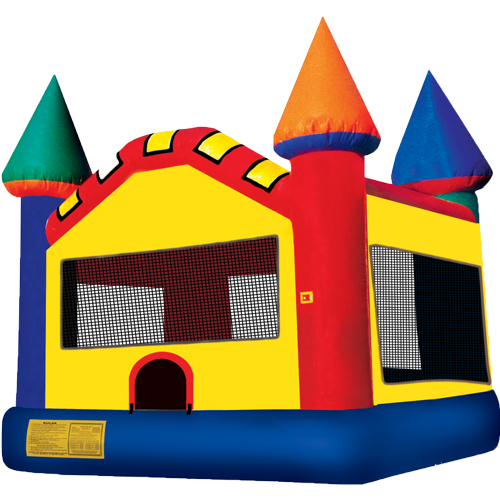 What is a Space Walk Bounce House?

They come in many different sizes and shapes as well as colors or themes. Want something with a slide? We have those too, better known as a combo. Available in a single lane or dual lane with wet or dry slide options as well. The variations are endless so we are sure you will find exactly what you need for your party planning efforts. Just shop around to see what we have available and choose what space walk game is right for you.

Browse Our Selection of Spacewalks

The term â€œSpace Walk or Spacewalkâ€ť originated in 1959 in New Orleans, Louisiana by a man named John Scurlock who was an engineering professor. Around this time is when he constructed the first inflatable amusement ride, which was called a â€œSpace Pillowâ€ť or better known today at space walk inflatables. John and his family business began manufacturing and selling them to other operators and consumers around the country. They are better known today as bounce houses, moonwalks, bouncy castles, fun jumps, and many other silly names but they all resemble space walk inflatable rentals. What is so great about them is they are all designed with one thing in mind, FUN!

In 1968, the family began renting the Space Walk out for parties and events when they started the company now called Spacewalk of Greater New Orleans. Cory Senior is now the branch manager who is a great friend of PartyZone Event Rentals. We work together closely on a daily basis with lots of events in the New Orleans area.

It was around 1991 that John introduced the first water slide called the Aqua Tunnel and around 2012 they revealed the first inflatable photo booth. Over the years, the term Spacewalk or Space Walk has been a household name when New Orleanians are searching for fun for the kids. Depending on your age, we can remember the first space walk inflatables with the smiley face on the front that was blue and red in color. Our birthday parties have never been so fun! 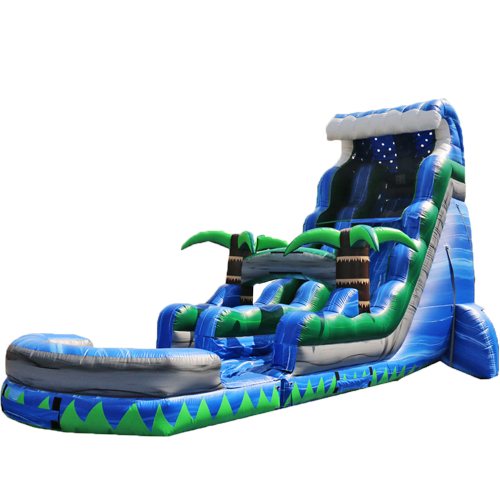 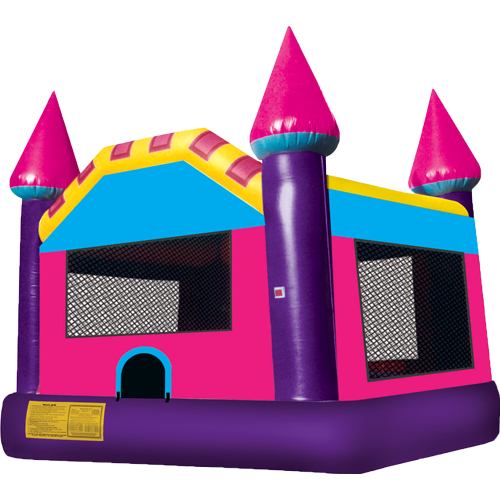 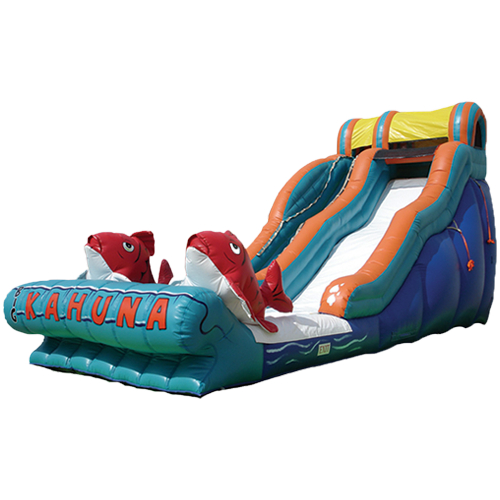 Why Choose Us for a Spacewalk Rental in New Orleans

We know there are tons of options for a spacewalk rental in New Orleans. When it comes time for planning your event, you need a company you can rely on for your next spacewalk rental New Orleans. For over 10 years, we have been providing fun to the greater New Orleans Area and surrounding River Parishes. Our professional delivery staff will exceed your expectations when they arrive to set your spacewalk inflatable rentals up until the pick up after the event is over. We train our crews to be polite and courteous throughout the process and be mindful of your event location.

Customer service is one of our top priorities here at PartyZone among your guest's safety. We strive to ensure each and every customer can rest easy knowing we have everything under control from the first interaction whether on our easy to use the website or the initial phone call. You can expect the utmost professional customer service leading up to your event all the way to post-event with a follow up to ensure everything went smoothly.

All of our spacewalk bounce house rentals are made from commercial-grade lead-free vinyl from reputable manufacturers. We ensure only to use the top-rated companies when it comes to our spacewalk rentals New Orleans. Each and every unit is cleaned and sanitized prior to your event. When you use PartyZone Event Rentals, you know you have a company you can rely on who is licensed and insured. We only buy the best when we look for spacewalks for sale! 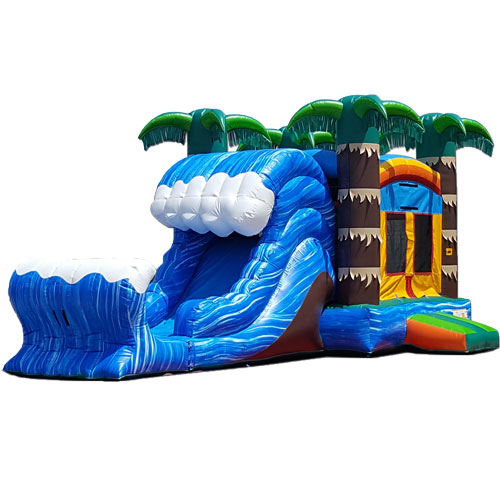 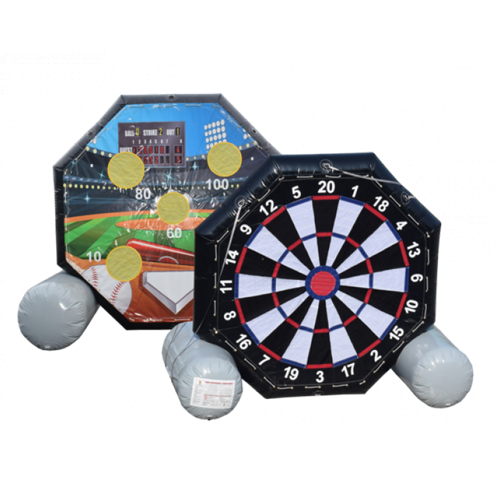 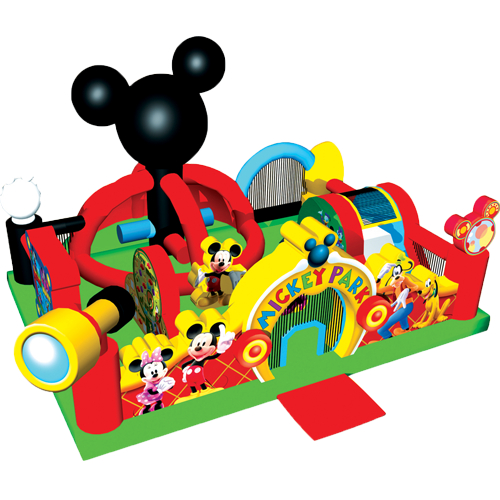 How to Book a Spacewalk Rental?

Booking your next spacewalk rental New Orleans kids love is pretty simple actually. In just a few short minutes, you can be on your way to reserving the entertainment for the kids so the adults to enjoy a little conversing amongst each other. Just browse around the website and find a spacewalk rental to suit your needs. All of the specifications, sizes,and coolest features along with the spacewalk rental cost will be listed. We have all the coolest and unique themes available so choosing one should be pretty simple. Be sure to check out the rental requirements or specifications for the unit.

Follow these simple steps to book your space walk rental:


After all of the above steps are completed, you will receive a confirmation email from the booking software we use. We will also send a few follow-up emails leading up to your event with some friendly reminders. If any anytime you need or think of anything to add to your order, just give us a call. We will be happy to assist!

Delivering New Orleans Spacewalks All Over the City

Over the years with thousands of happy customers, you can bet you have seen our delivery New Orleans spacewalks all over the city and surrounding areas. We have delivery crews bringing joy and fun to those events with our affordable New Orleans spacewalks. While most of the time we deliver to just backyards, we also serve plenty of schools, churches, and businesses in the area. Our delivery area extends beyond just the city of New Orleans as we also cater to other cities like Metairie and Kenner plus others around the area including Chalmette, LaPlace, Marrero, and more.

On any given weekend, you can find us at one of the local parks for a party. Our customers love to have their parties at a local park near their neighborhoods and just rent one of our spacewalks New Orleans children love to play on. We have all the necessary insurance to deliver to any park in the area. Be sure to check for any requirements prior to renting one of our space walk games. Keep in mind, you will most likely need to rent a generator as most parks donâ€™t provide power for these types of rentals. A few of the most popular parks like Audubon, City Park, Bayou Segnette, and more may require permits to have a space walk game at your shelter. 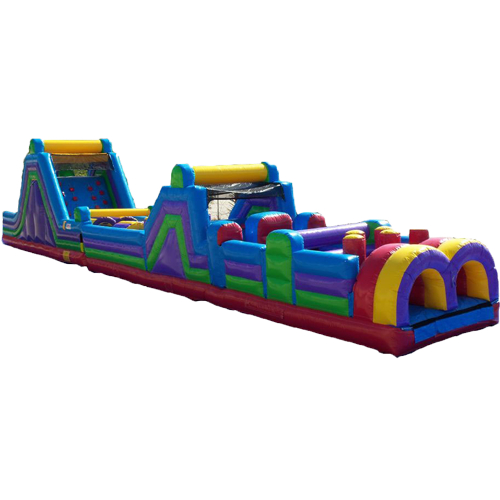 Testimonials from Our Space Walk Customers

Happy customers all around! We take great pride in knowing we provide an amazing service at an affordable price. The good ole saying, you get what you pay for stands true in any industry. Thatâ€™s why we have tons of 5-star reviews on Google and social media platforms. Here are just a few of our happy space walk customers over the years, with more added every week!

Here are some of the basic most frequently asked questions our customers have when inquiring about our space walk rentals. If you still have any questions, please reach out to us or just hit the live chat to speak to a representative now. 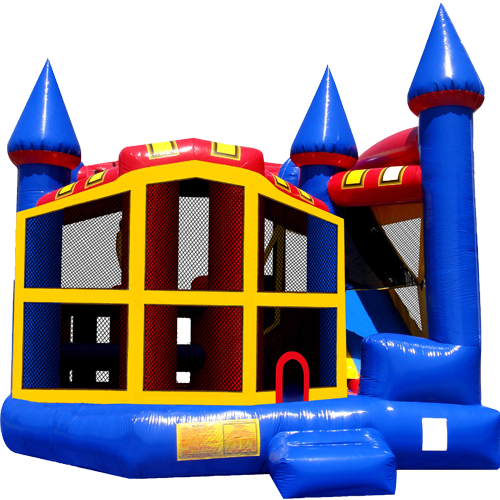 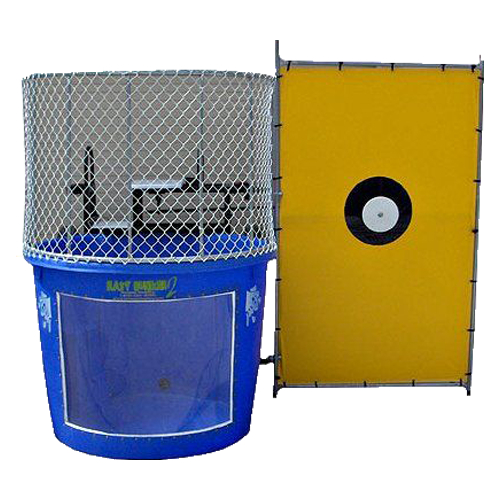 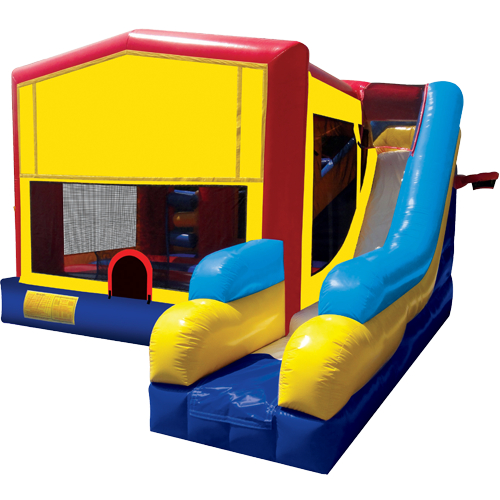